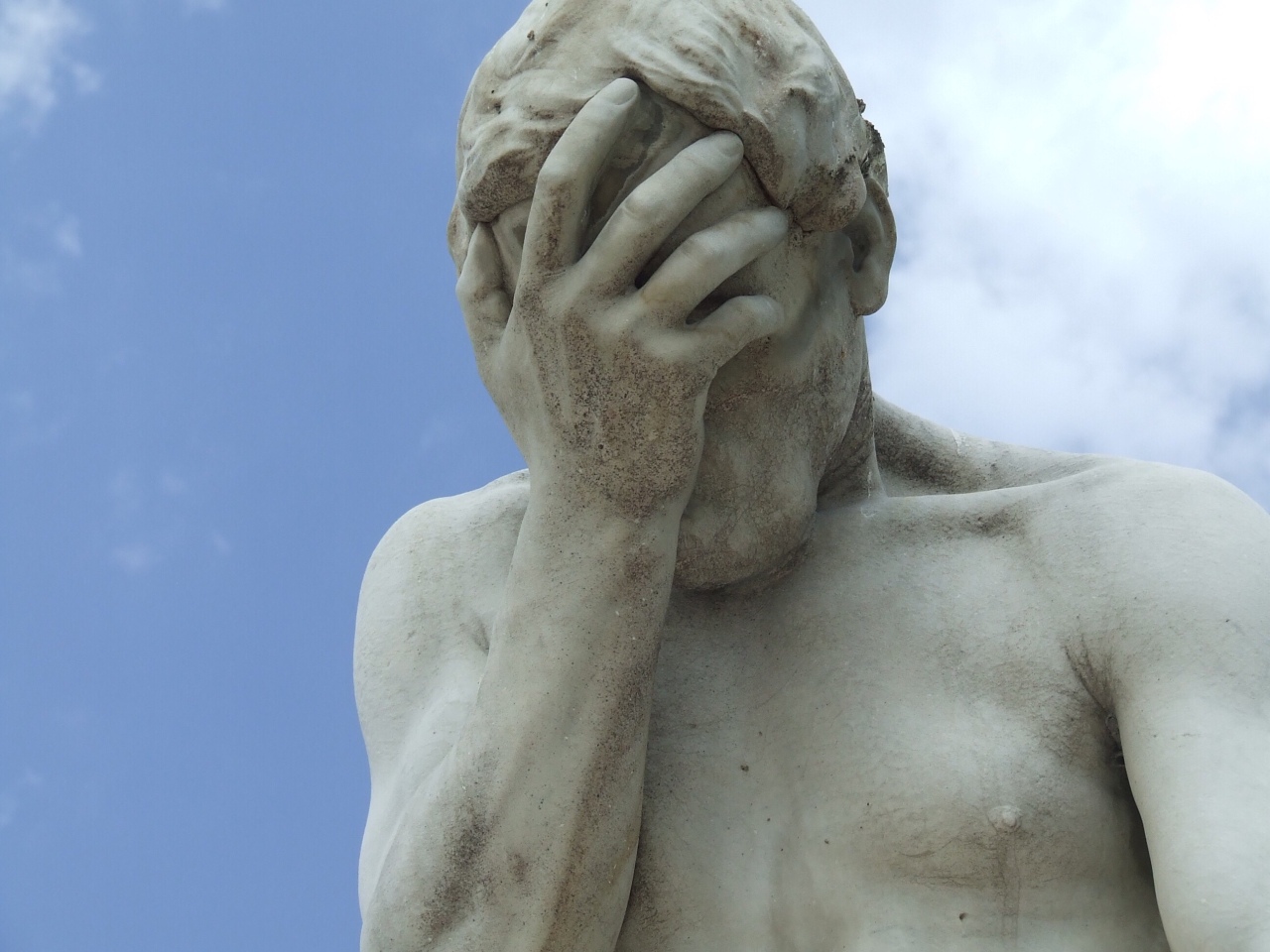 Experiences of loss should inspire wisdom regarding future choices by illuminating cognizance that same choices lead to same results. But, often the case exists that awareness of better paths does not necessarily lead to their entrance as the strength of an unfamiliar step, even with strong awareness of its right direction, cannot persuade with more levity than a known one, even if callous and wearisome. The disappointment and shame regarding failure to head where the heart desires reifies itself as a faceless statue hiding behind the hand unable to lead it away from it’s state of inertion. Attempts to market less attractive personality points as more desirable masstige is not meant to deceive as much as it is meant to try on a cloak of confidence, a point most often relayed by caring ears as an integral means for reaching the soul’s goals. Ever-conscious of how each reaction will be perceived, semantics enveloped in phraseology that is not meant to impress–rather, it is a love letter to language and truth and connection–does succeed from time to time in earning its universal intentions, but never does it earn its deeper dreams. When one hand no longer shades the self from the world of intentions ever-mis-choosing, a gowpen of seclusion may suffice, but only as long as one wishes to remain steadfast in seclusion. Stone is strength in its ability to withstand abrasions, but the spirit is strength in its ability to choose with hope regardless of how many times it emerges empty-handed. ; )

Give A Voice to the Voiceless

Helping you find your own literary magic

WordPress.com is the best place for your personal blog or business site.

Words Of The Day Of Scribble And Sense

The latest news on WordPress.com and the WordPress community.